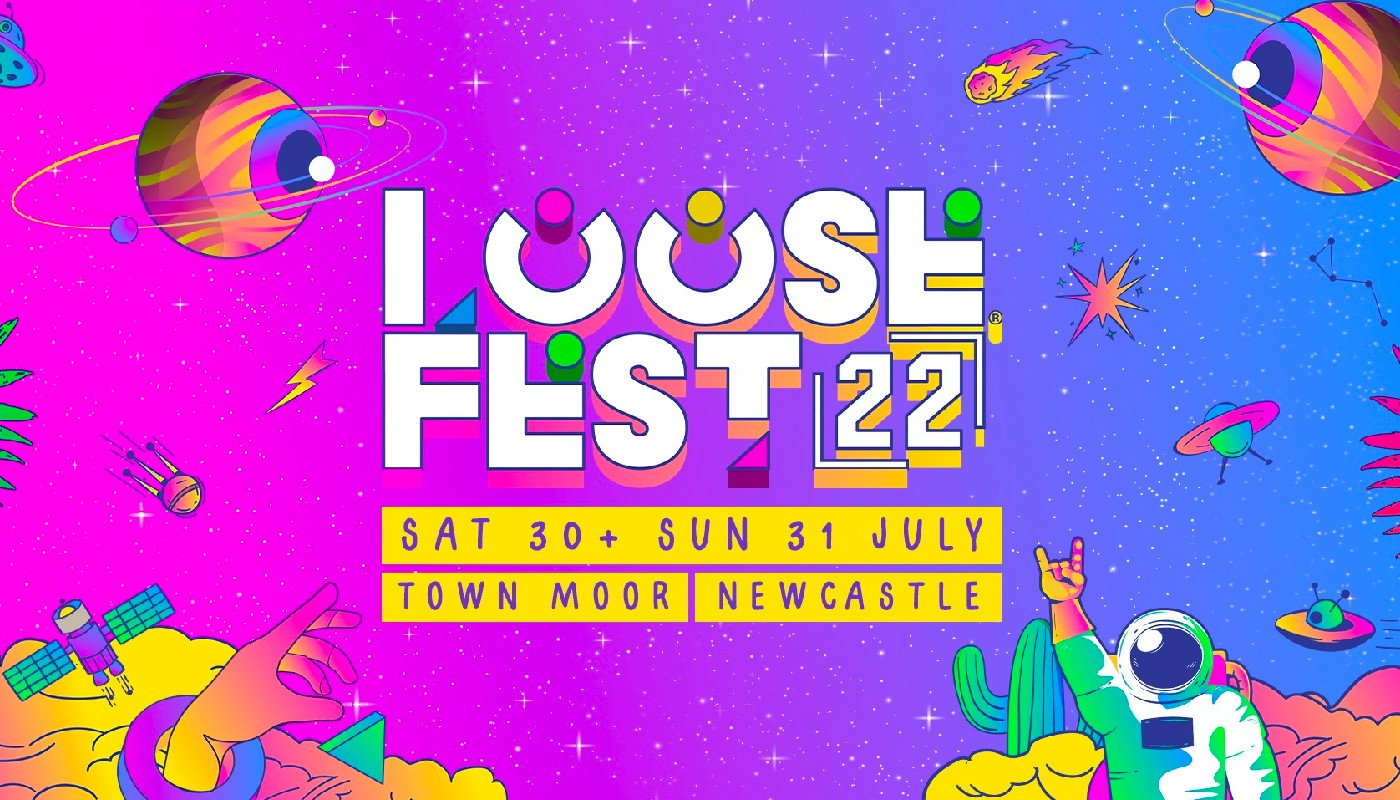 Loosefest festival is a newly formed festival in Newcastle, hosted by some of the biggest Newcastle promoters. This year 2022 will be the second year running for Loosefest Festival, coming back a second time round bigger and better than ever. The festival will hold up to 60,000 people and is expected to sell out.

In 2021 Loosefest was held over one day hosting well-known DJ’s such as Hannah Wants, Paul Woolford and Alan Fitzpatrick. This summer Loosefest is hosted across a two day period on the 30th and 31st of July for double the fun and double the excitement.

With a new year new festival, Loosefest festival is dedicated to making 2022 a year to remember. There will be incredible top artists playing on multiple stages supported by fantastic local artists. In addition, you’ll be able to enjoy a carnival fun fair, street food and not to mention all stages will be weather resistant meaning rain or shine you’ll still be able to get your dancing shoes on and head down to Loosefest.

Loosefest festival 2022 has been said to be a huge festival production with an insane atmosphere.

The headlines announced so far consist of the following:

With the amazing headliners announced so far we are beyond excited for the rest of the headliners to be announced. Tickets start from £45 with great deals on group and weekend tickets as well as VIP tickets available!

With an incredible 2021 Loosefest Festival is coming back and with even more to offer. Enjoy well-known dance music, top artists and supporting local artists under multiple weather resistant stages!

Boogie on down to the North East.

No comments to show.