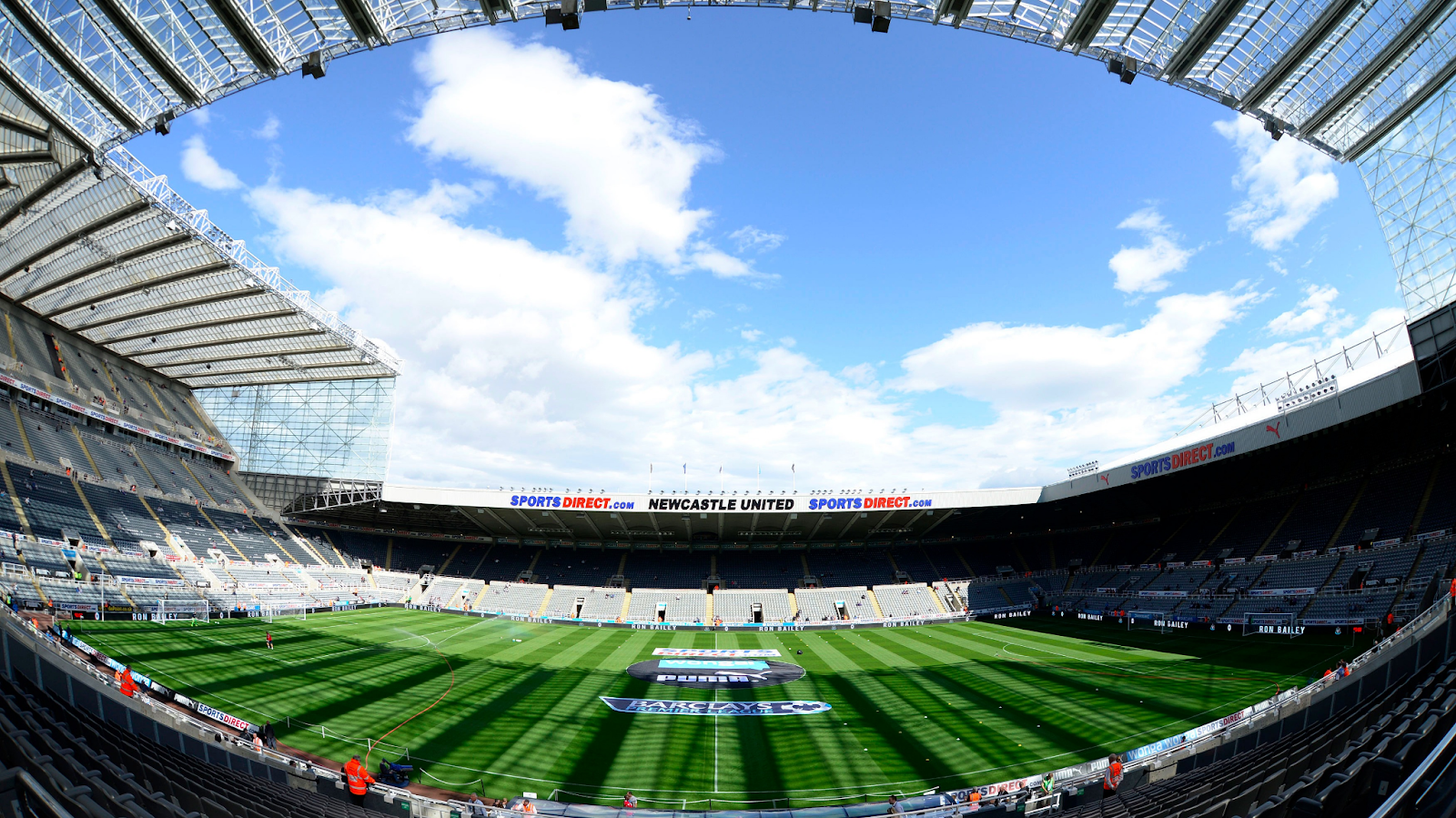 St James Park is Newcastle’s well-known football stadium, home to Newcastle United football club. The stadium seats over 50,000 fans and is top 10 for the biggest football grounds in England. Football has been played at St James’ Park since the 1880’s with Newcastle United taking over in 1892.

Newcastle United was not log ago owned by Mike Ashley, the owner of Sports Direct from the years 2007 to 2021. Since then the Saudi Arabian Public Investment Fund bought the NUFC for a £300m takeover. Amanda Staveley, a British businesswoman and The Rubian Brothers, investors in luxury leisure group Belmond Ltd, own 10% of the club each.

The great Newcastle football stadium St James’ Park has not only been used for NUFC, as following the year 2012, Olympic international football took place in the grand stadium. Not only that, this club was used for the rugby union World Cup, rugby league Magic Weekend, Premiership, rock concerts and tv sets including ‘The Match’ and film ‘Goal!’. The football stadium is frequently filled with dedicated Newcastle United fans, supporting their vibrant and beautiful city.

If you’re planning a stay in Newcastle, be sure to check out St James’s park as well as other fantastic Newcastle attractions.

No comments to show.